CEO at Get to the Top
Marcus Pearson AKA P Diddly Dacious lives in Rochdale, England. He is a happily married man with five children and three grandchildren (and growing). He has written two books on the Purpose of Life. These were written after he claims to have been 'enlightened' in 2013 and he has had subsequent enlightenments since. Everything he does and how he lives is underpinned by his desire to help others become enlightened.
He has worked in a supportive environment all his working life. As a contract work study engineer, management consultant, entrepreneur, sports coach, instructor and mentor for children, young people and adults. For the past ten years he has also focused on digital marketing, health, nutrition and exercise. Marcus has developed his own range of superfoods and his own holistic approach called Vibrational Frequency Programming.
He only writes about what he has experienced, however, he cross references it with perspective from others around the world to try and remain balanced. He has no desire to influence, only to provide insight.

Latest posts by PDiddlyDacious (see all)

A new well-being programme has been launched in the UK.

LiCrON stands for Low Insulin Calorie Restricted Optimum Nutrition and each of these keyword phrases has scientifically proven health benefits, however, when combined, especially with the superfoods4u products, and other key pathways such as Intermittent Fasting and Intermittent Ketosis, they provide greater overall benefits. Furthermore, when they are combined with the wisdom of good rest and social interaction, and other underlying principles such as –  ‘Hormesis’,  ‘Autophagy’, Antifragility’ & ‘Sarcopenia Prevention’ then all you have to do is tune in. 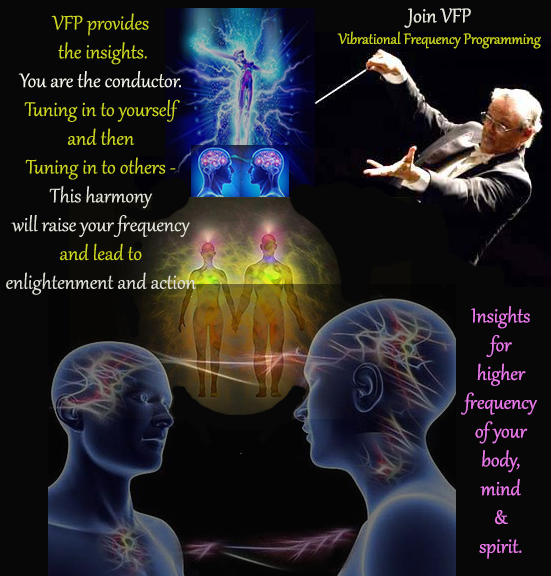 The founder was born in 1962 and would like to be living at a very high frequency in 2062 and beyond!!

So why is this relevant, well, the baby boomers from this period of birth are going to be ‘taking over’ so it is relevant – read on . . .

According to UK Government Statistics (Oct 2019):
Life expectancy is currently 79.2 years for men and 82.9 years for women.
Healthy life expectancy: The age up to which people can expect to live healthily is 63.1 for men and 63.6 for women.
There are currently around 11 million people aged over 65 in the UK. In 50 years’ time, this is due to rise to 20.4 million
Life expectancy at age 65 is now stretching beyond 20 years for both men and women (ONS: 2015).

This means that most of the population will be living in a state of unhealth for most of their remaining life?!?

57% drink too much alcohol and 64% are obese or overweight (67% of men and 62% of women) and both of these contribute to our biggest killer – Dementia and Alzheimer disease.
Major depression is thought to be the second leading cause of disability worldwide and a major contributor to suicide and ischemic heart disease.

Alcohol and excessive food intake are also a major contributor to suicide and ischemic heart disease – so they are all linked!
Ischaemic heart diseases are most often caused by buildup of plaque, called atherosclerosis, most likely to occur during exercise or emotional stress, when the demand for the oxygen carried by the blood increases.

Other significant reasons for death, but not as high as those above are Cerebrovascular diseases, Chronic lower respiratory diseases and Lung cancer.

Join us and do something about it?!!

VFP#1 and LiCrON Tuning for Physical Transformation and the superfoods4u products deal with all these issues. They deal with them by providing educational insights for you. We have pulled together all the scientific research, we have found all the testimonials from around the world and furthermore, we do and take everything we say and sell.

Don’t mess around – tune in by ringing me personally,

Marcus Pearson (aka P Diddly Dacious) – Founder and author of The Ultimate Purpose.

If you have read this till the end -thank you.

You may enjoy more insights as to what frequencies really matter – click here. 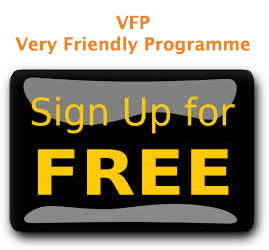 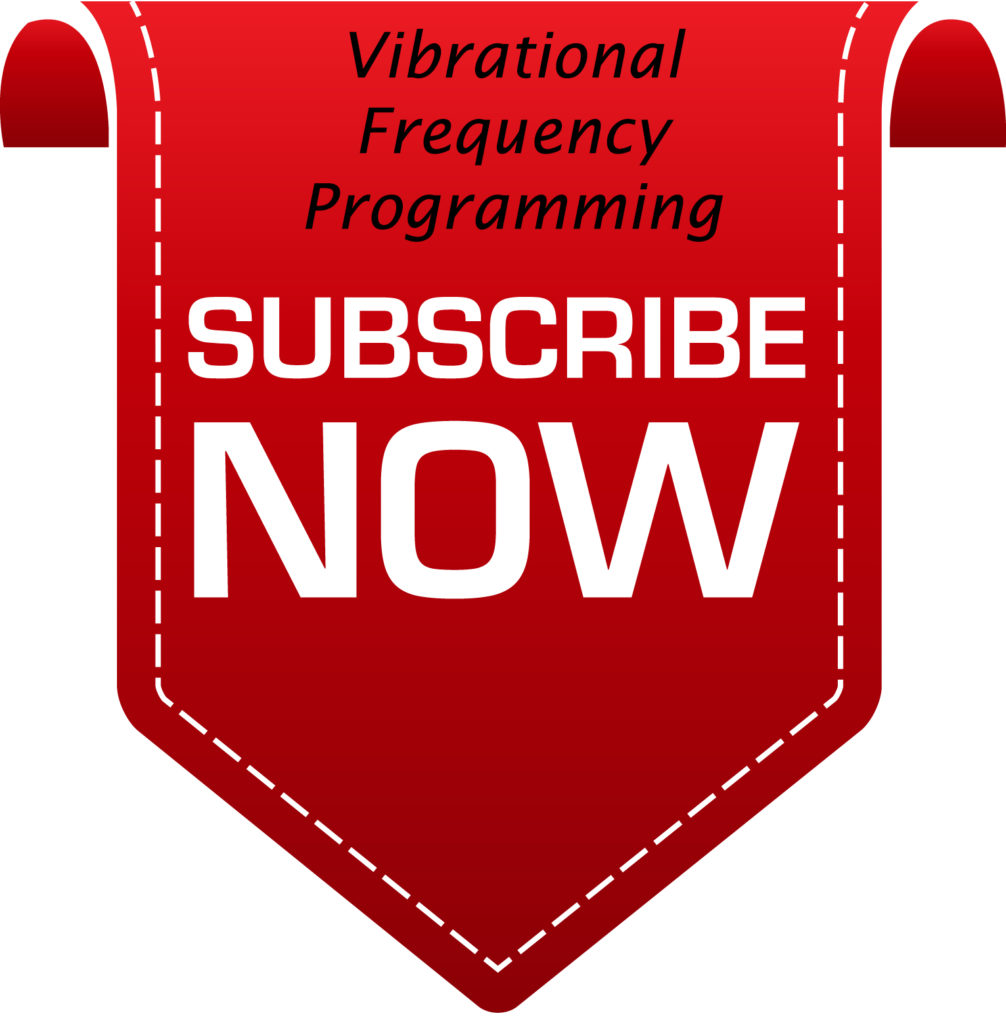 My Publications – Please read this intro 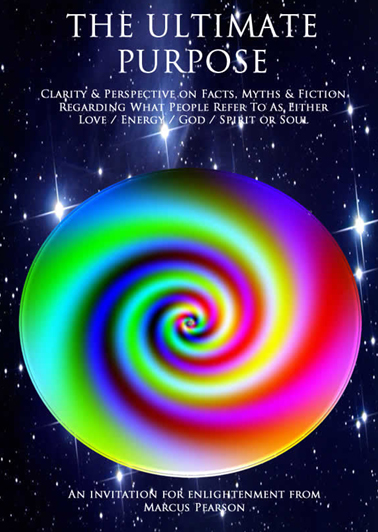